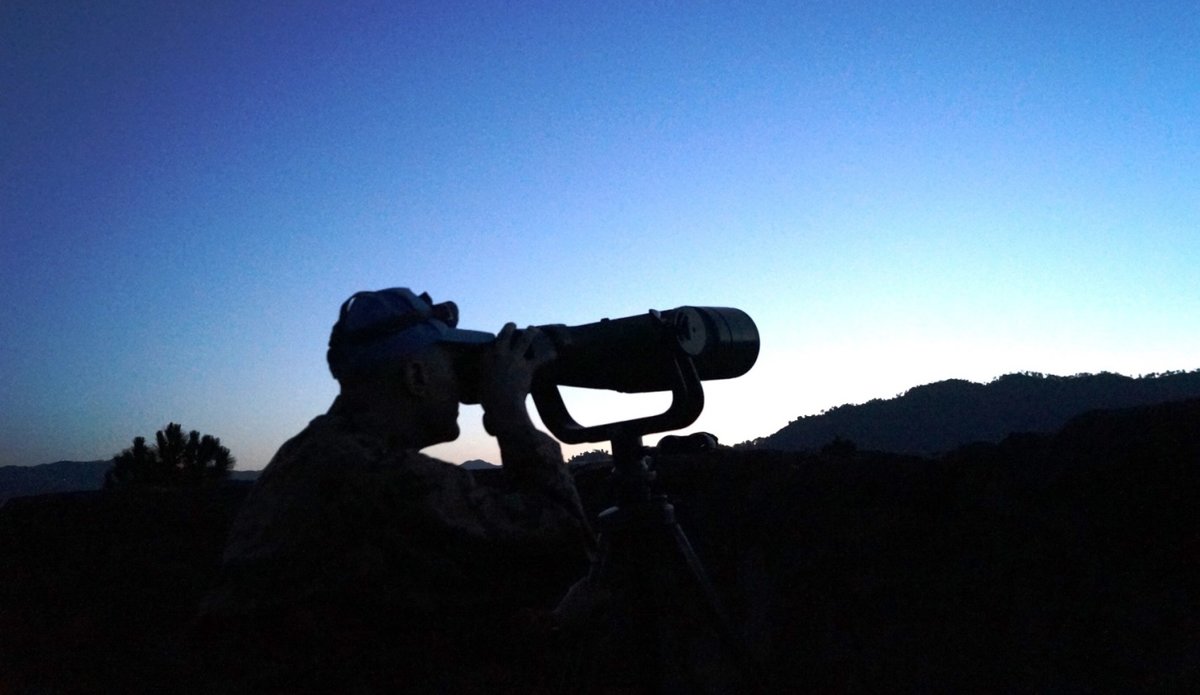 In August 1947, India and Pakistan became independent. Under the scheme of partition provided by the Indian Independence Act of 1947, Kashmir was free to accede to India or Pakistan. Its accession to India became a matter of dispute between the two countries and fighting broke out later that year.

In January 1948, the Security Council adopted resolution 39, establishing the United Nations Commission for India and Pakistan (UNCIP) to investigate and mediate the dispute. In April 1948, by its resolution 47, the Council decided to enlarge the membership of UNCIP and to recommend various measures including the use of observers to stop the fighting. At the recommendation of UNCIP, the Secretary-General appointed the Military Adviser to support the Commission on military aspects and provided for a group of military observers to assist him.

The first team of unarmed military observers, which eventually formed the nucleus of the United Nations Military Observer Group in India and Pakistan (UNMOGIP), arrived in the mission area in January 1949 to supervise, in the State of Jammu and Kashmir, the ceasefire between India and Pakistan and to assist the Military Adviser to UNCIP. The tasks of the observers, as defined by the Military Adviser, were to accompany the local authorities in their investigations, gather as much information as possible, and report as completely, accurately and impartially as possible. Any direct intervention by the observers between the opposing parties or any interference in the armies’ orders was to be avoided.

These arrangements remained in effect until the conclusion of the Karachi Agreement on 27 July 1949 establishing a ceasefire line to be supervised by UN military observers. The Karachi Agreement specified that UNCIP would station observers where it deemed necessary, and that the ceasefire line would be verified mutually on the ground by local commanders on each side with the assistance of UN military observers. Disagreements were to be referred to the UNCIP Military Adviser, whose decision would be final.

On 30 March 1951, following the termination of UNCIP, the Security Council, by its resolution 91 decided that UNMOGIP should continue to supervise the ceasefire in Jammu and Kashmir. UNMOGIP's functions were to observe and report, investigate complaints of ceasefire violations and submit its finding to each party and to the Secretary-General.

At the end of 1971, hostilities broke out again between India and Pakistan. They started along the borders of East Pakistan and were related to the movement for independence, which had developed in that region and which ultimately led to the creation of Bangladesh.

When a ceasefire came into effect on 17 December 1971, a number of positions on both sides of the 1949 ceasefire line had changed hands. The Security Council met on 12 December, and on 21 December adopted resolution 307 (1971), by which it demanded that a durable ceasefire in all areas of conflict remain in effect until all armed forces had withdrawn to their respective territories and to positions which fully respected the ceasefire line in Jammu and Kashmir supervised by UNMOGIP.

In July 1972, India and Pakistan signed an agreement defining a Line of Control in Kashmir which, with minor deviations, followed the same course as the ceasefire line established by the Karachi Agreement in 1949. India took the position that the mandate of UNMOGIP had lapsed, since it related specifically to the ceasefire line under the Karachi Agreement. Pakistan, however, did not accept this position.

Given the disagreement between the two parties over UNMOGIP's mandate and functions, the Secretary-General's position has been that UNMOGIP could be terminated only by a decision of the Security Council. In the absence of such an agreement, UNMOGIP has been maintained with the same arrangements as established following December 1971 ceasefire. The tasks of UNMOGIP have been to observe, to the extent possible, developments pertaining to the strict observance of the ceasefire of 17 December 1971 and to report thereon to the Secretary-General. The last report of the Secretary-General to the Security Council on UNMOGIP was published in 1972.

Since the Simla Agreement of 1972, India has adopted a non-recognition policy towards third parties in their bilateral exchanges with Pakistan over the question regarding the state of Jammu and Kashmir. The military authorities of Pakistan have continued to lodge alleged ceasefire violations complaints with UNMOGIP. The military authorities of India have lodged no complaints since January 1972 limiting the activities of the UN observers on the Indian-administered side of the Line of Control, though they continue to provide necessary security, transport and other services to UNMOGIP.