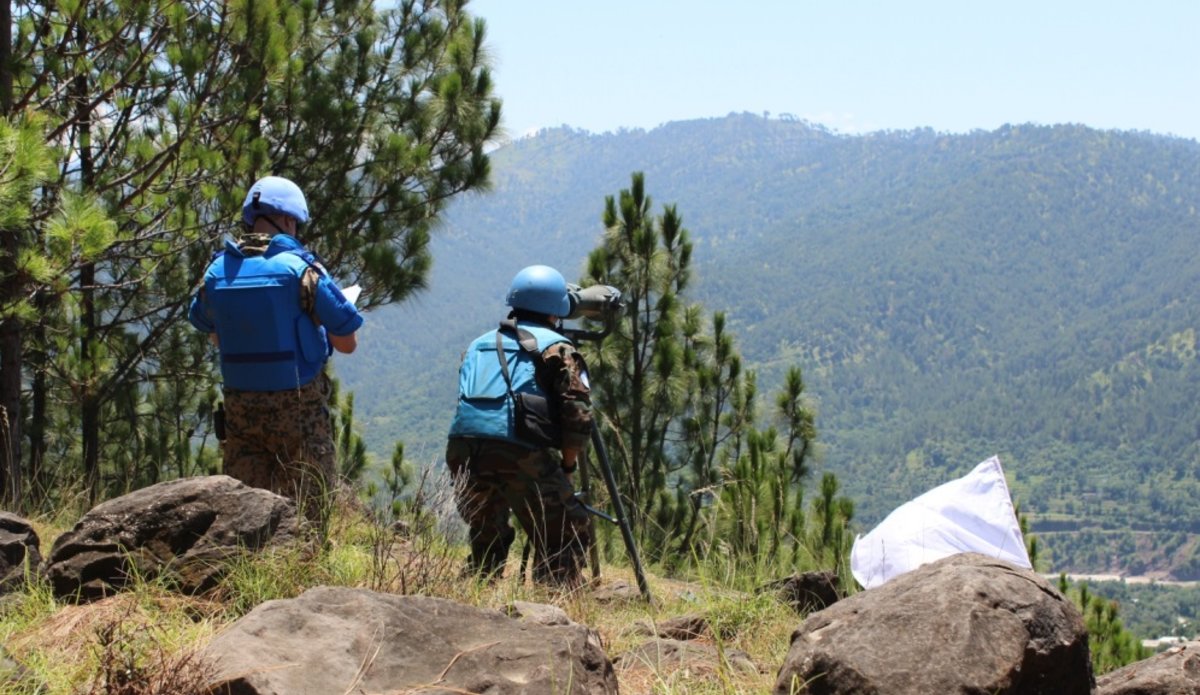 Following the India-Pakistan hostilities at the end of 1971 and a subsequent ceasefire agreement of 17 December of that year, the tasks of UNMOGIP have been to observe, to the extent possible, developments pertaining to the strict observance of the ceasefire of 17 December 1971 and to report thereon to the Secretary-General.

Given the disagreement between India and Pakistan about UNMOGIP’s mandate and functions, the Secretary-General’s position has been that UNMOGIP can only be terminated by a decision of the Security Council. In the absence of such a decision, UNMOGIP has been maintained with those same arrangements since then.

To fulfill UNMOGIP mandate, military observers conduct field tasks (area recce, field trip, field visit and observation post) along the Line of Control. As part of the 1949 Karachi Agreement, UNMOGIP also conducts investigations into alleged ceasefire violation complaints, which the two parties can submit to the Mission. The findings of the investigations are shared with the Secretary-General and a summary of investigations with the two parties.